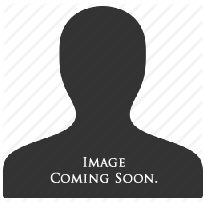 I became the Society’s Secretary in 1969, and later served as President and Treasurer. A long-term Beaumaris resident, I sadly witnessed the 1944 bushfire, and a power boat club in the 1960s profligately cutting a driveway down the Cliff,  covering the Beaumaris fossil site.

I value our indigenous coastal plants and character, which BCS has long championed. And believe BCS should oppose Melbourne becoming an overpopulated megacity, which would extinguish Beaumaris’s character.